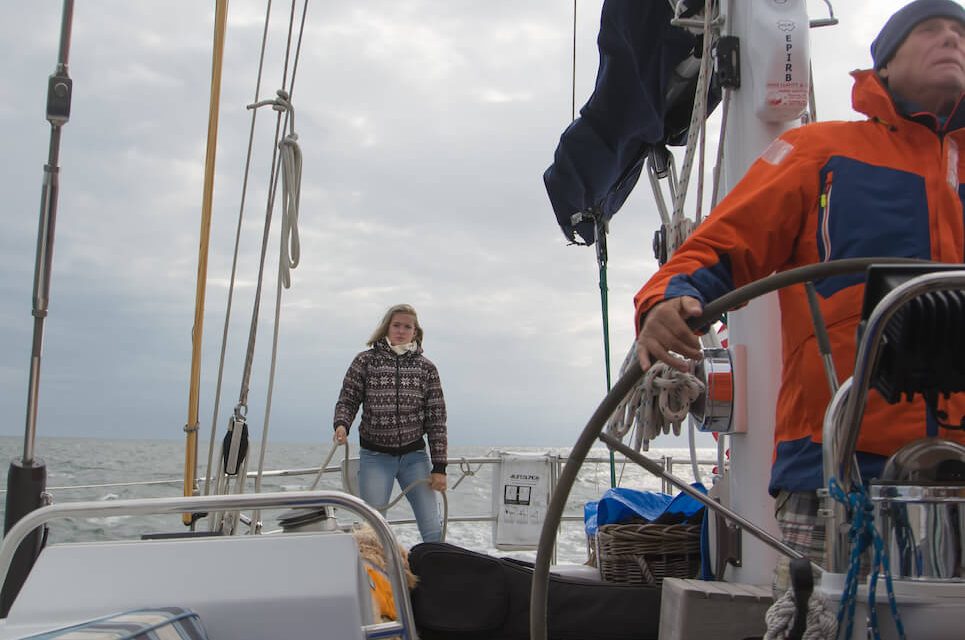 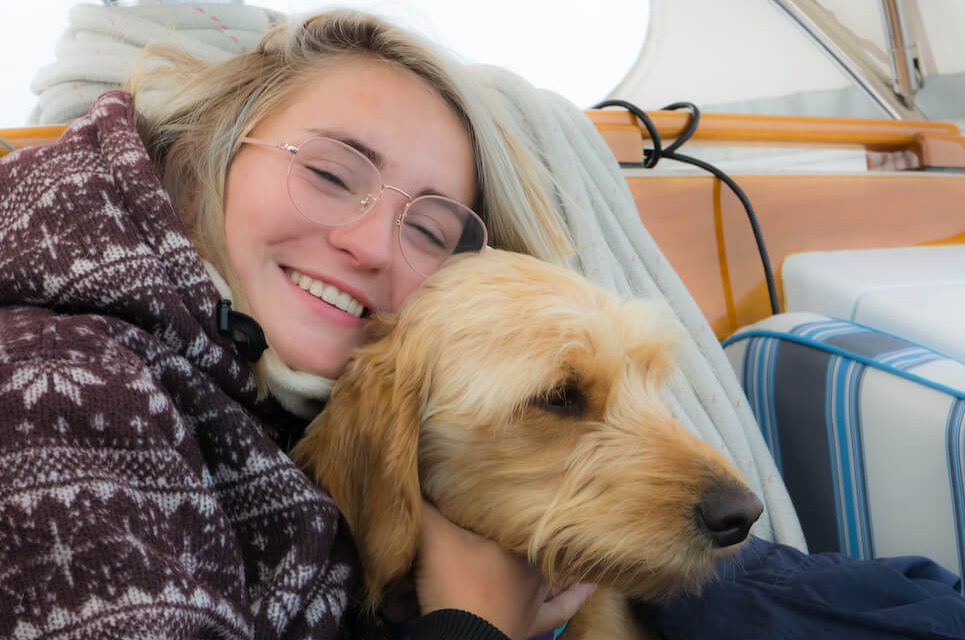 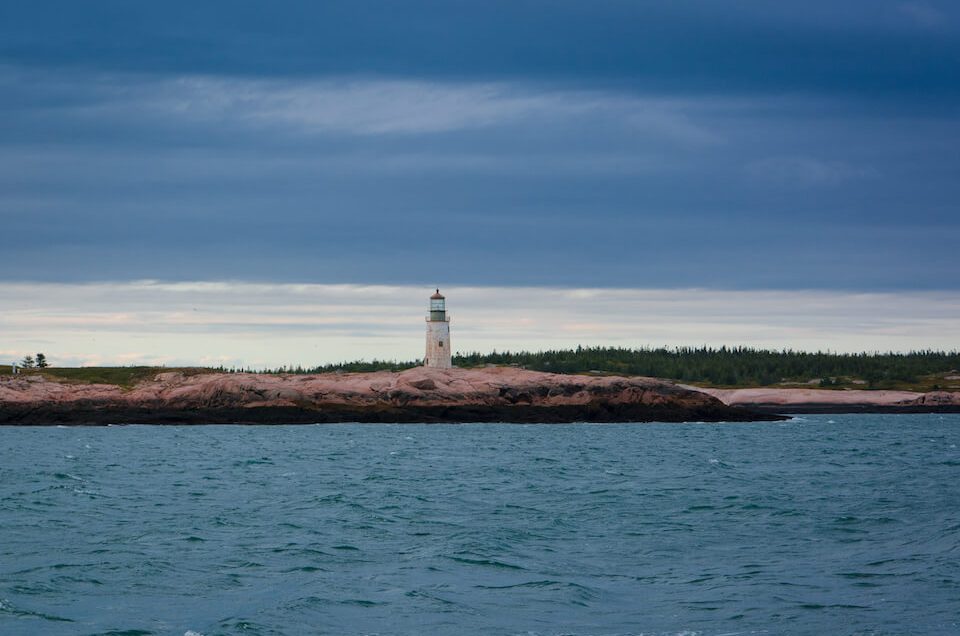 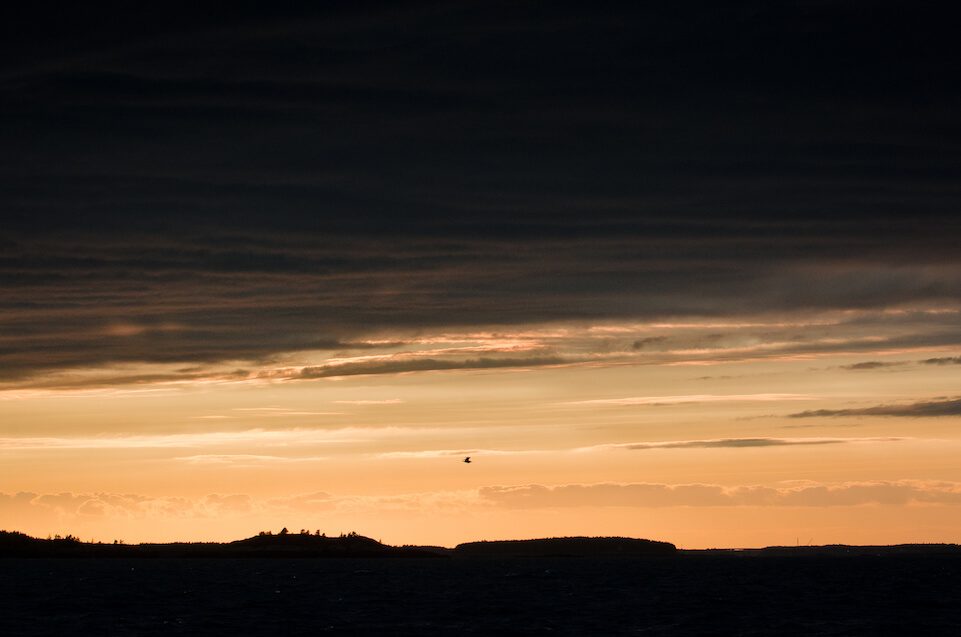 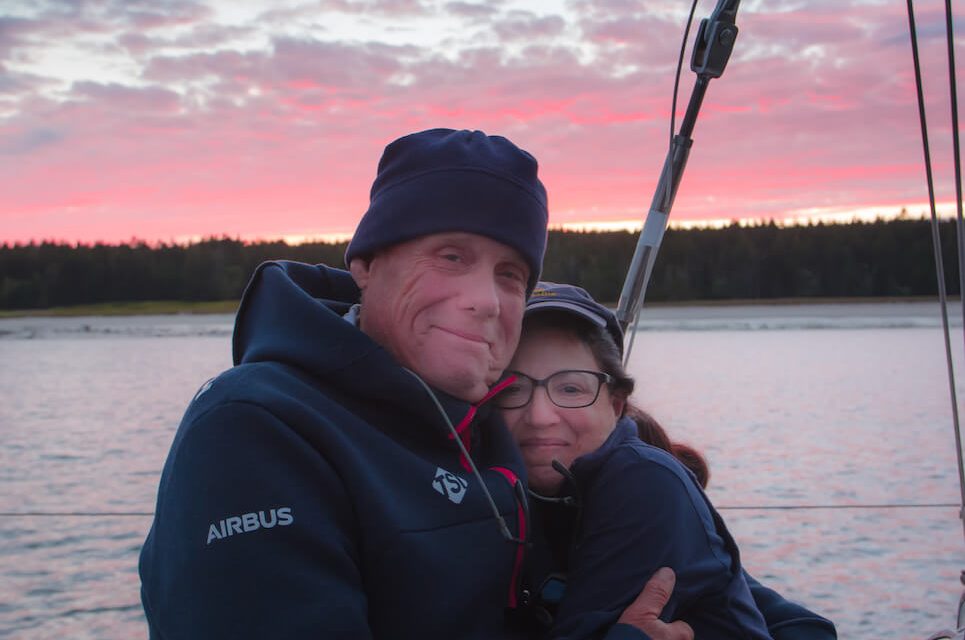 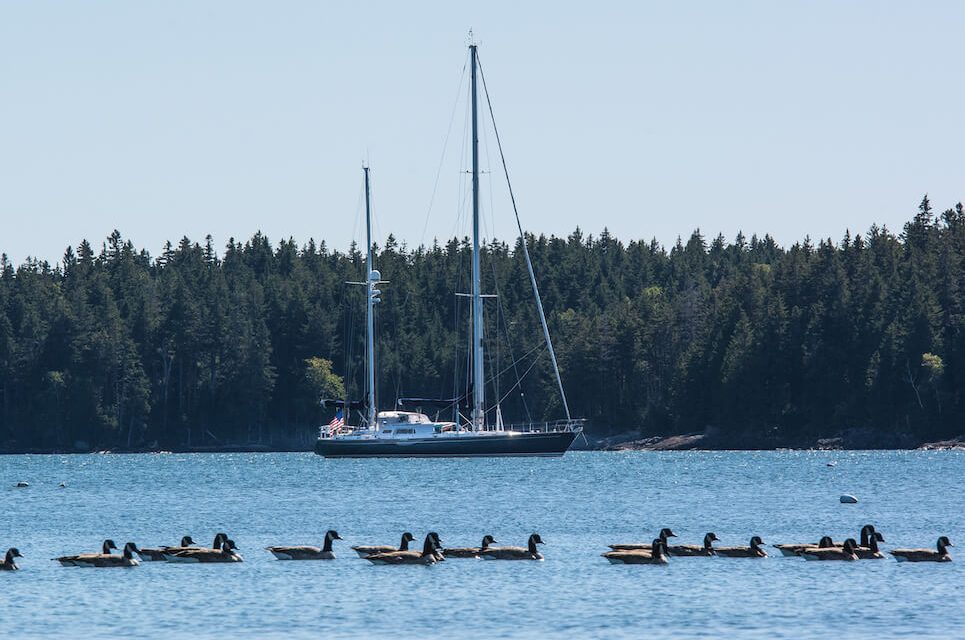 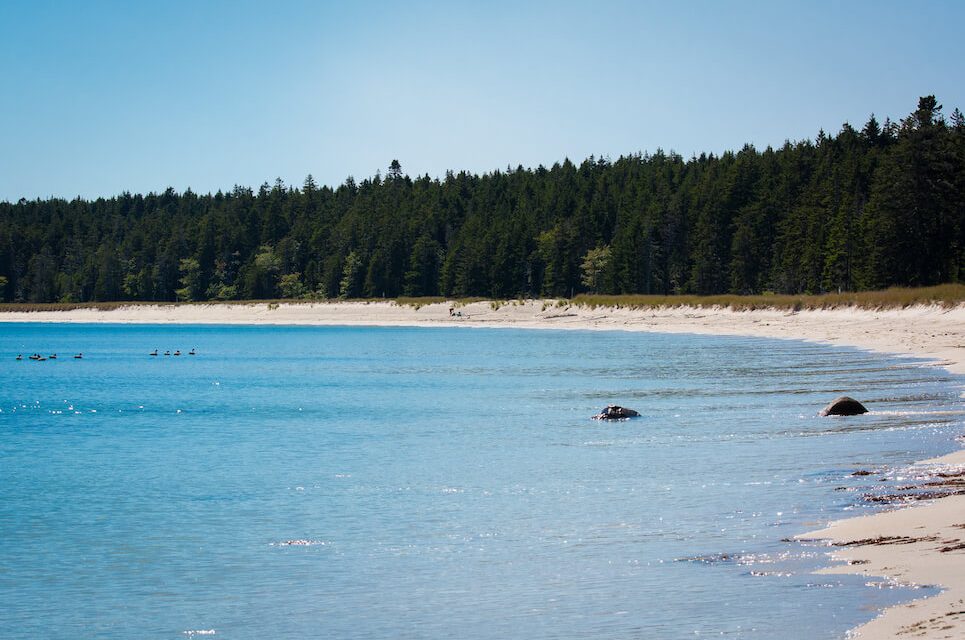 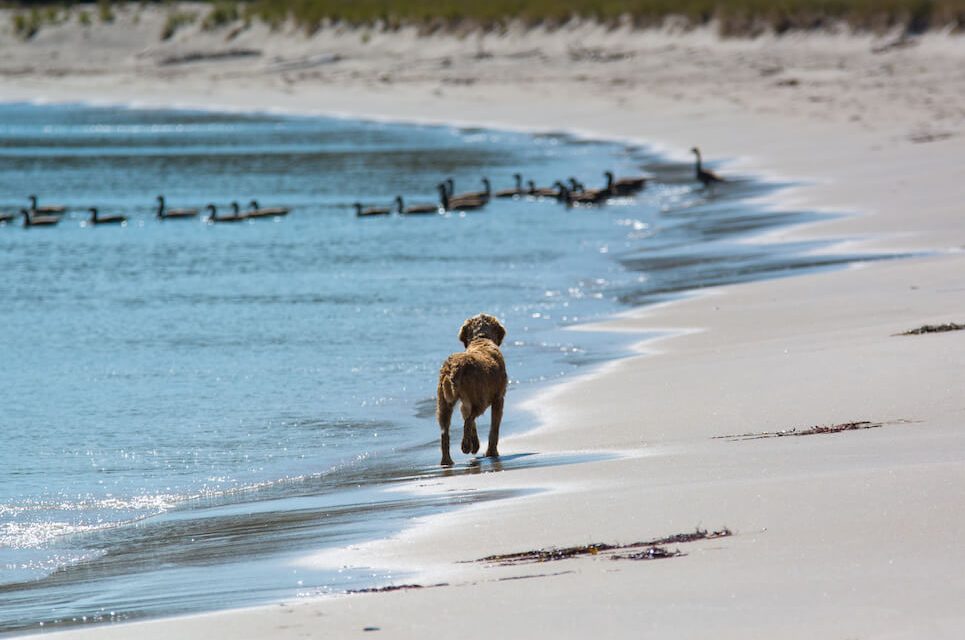 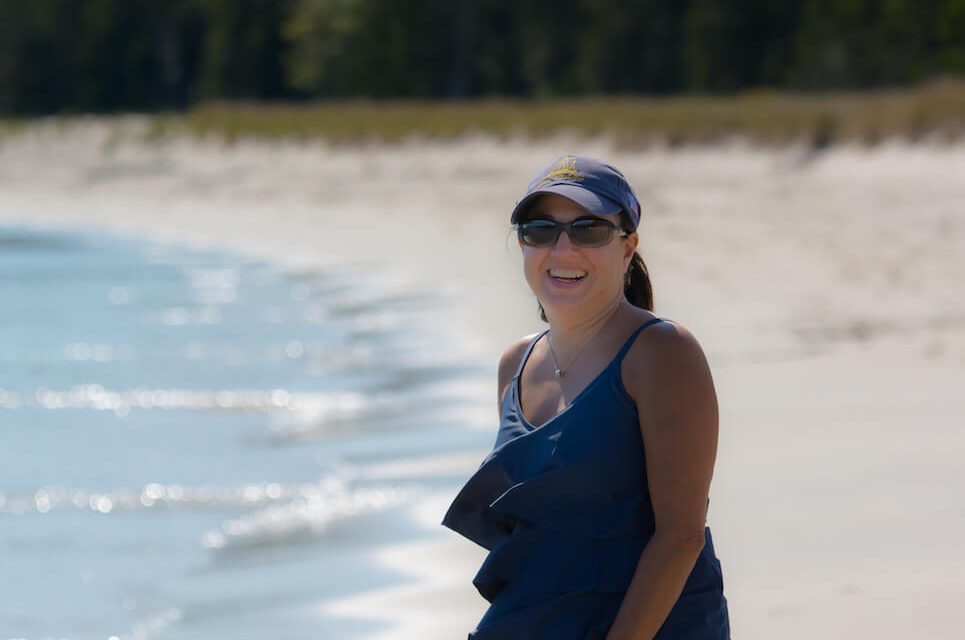 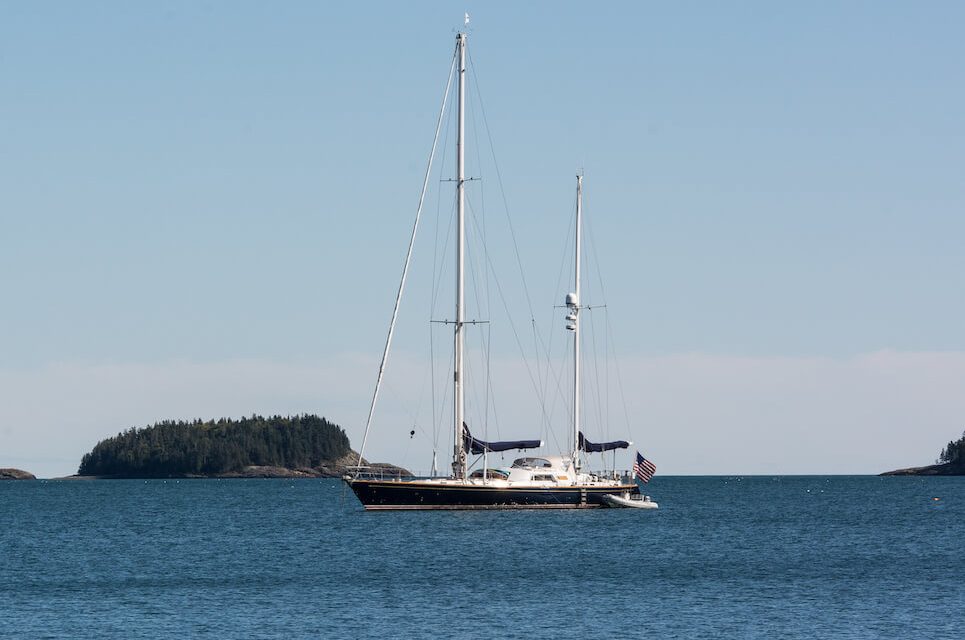 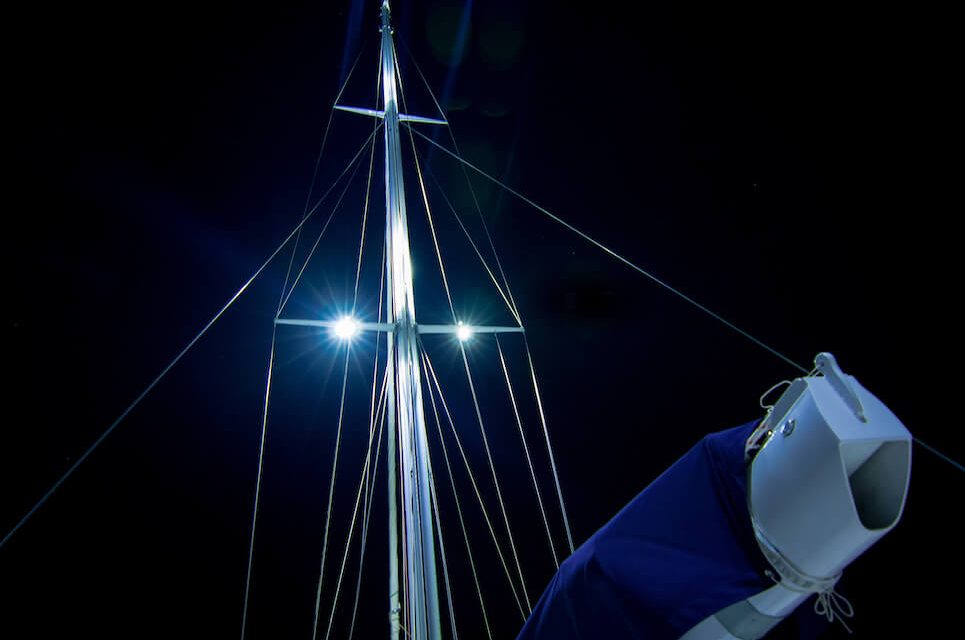 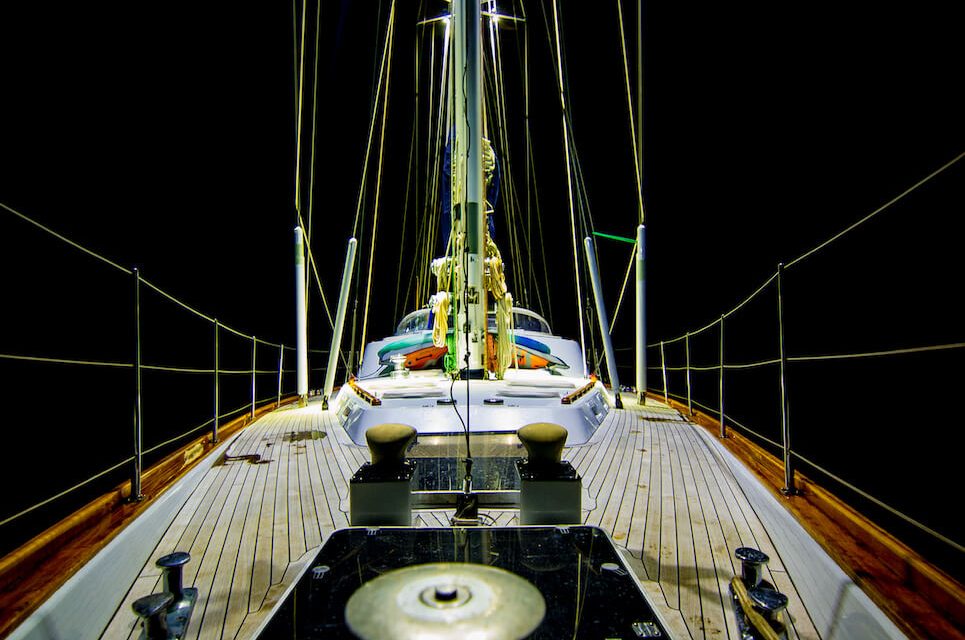 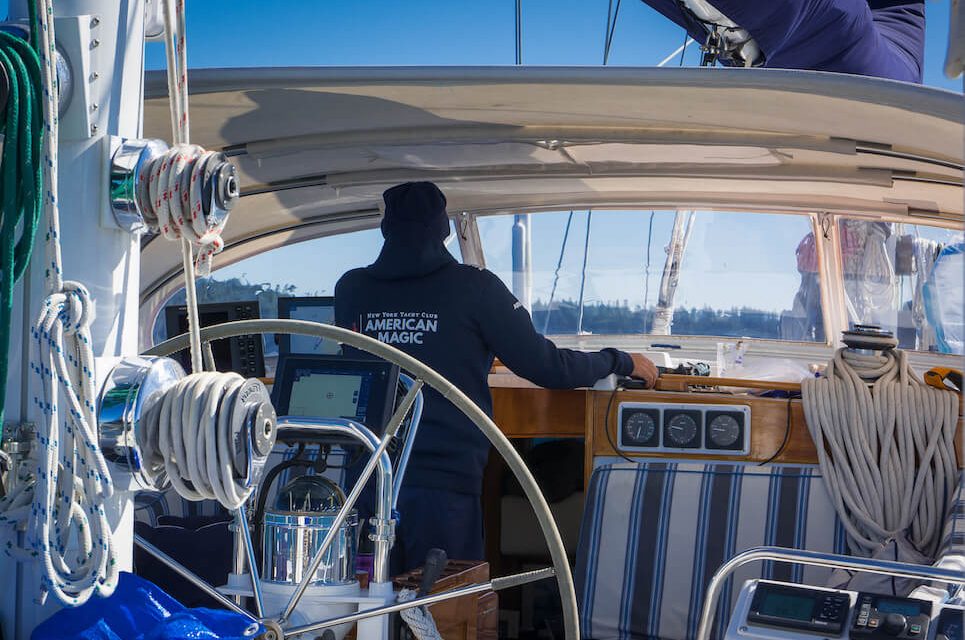 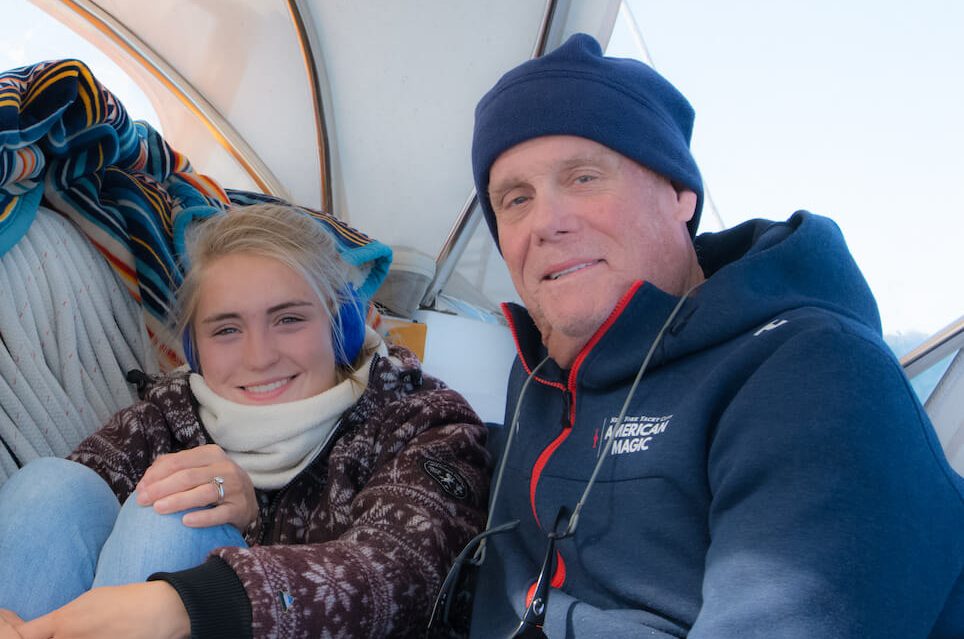 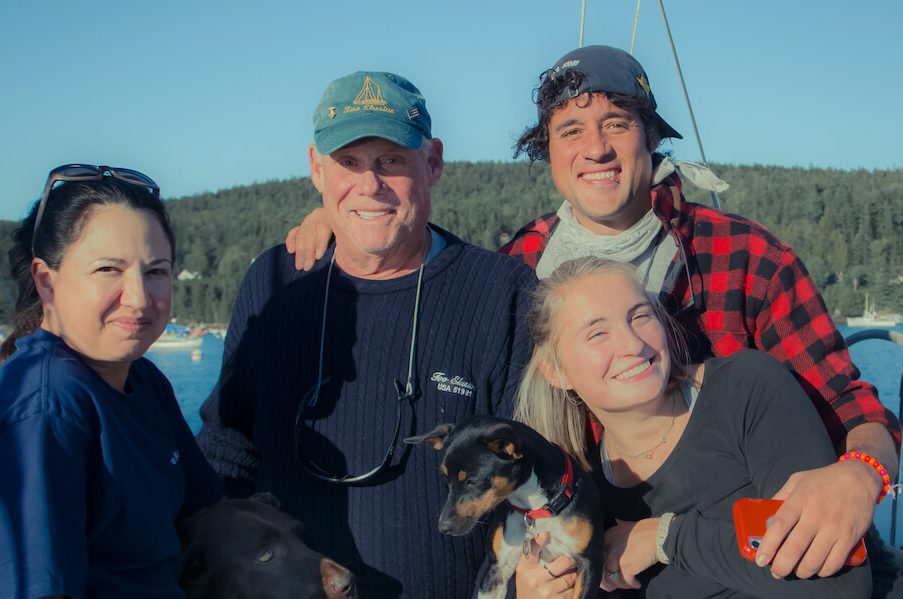 During the summer, Too Elusive’s home sailing port is beautiful Camden, Maine. When not competing in regattas, she cruises the coast of Maine and beyond, enjoying all the coast has to offer, including, islands, magnificent rivers, sunshine and wind.

Originally launched by Southern Ocean Shipyard in 1985, luxury yacht Too Elusive is a magnificent 80-foot ketch, with last refit by Front Street Shipyard in 2013. Designed by Doug Peterson, Too Elusive provides exceptional performance for world cruising.

Photos by Ann-e Blanchard, Team Too Elusive and Billy Black.